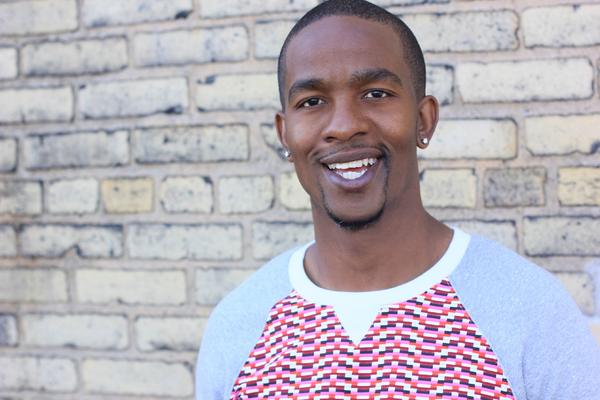 Davis played for the Tennessee Titans, the Washington Redskins, and the Seattle Seahawks, as well as for two different teams within the NFL Europe league. In 2014, Davis began consulting for the NFL to ensure that LGBT athletes have a safe and affirming space.

In his role as Executive Director of the You Can Play Project, an organization dedicated to ending discrimination, sexism, and homophobia in sports, Davis works to develop curriculum, programming, training, and conversations that are focused on inclusion and diversity.  The You Can Play Project has partnerships and/or relationships with organizations and leagues including the NFL, NHL, MLB, MLS, WWE, and the Canadian Olympic Committee.

As an educator, Davis was an Adjunct Professor at the NYU School of Professional Studies Tisch Institute for Sports Management, Media, and Business in 2014. He has also served as an adjunct professor at the Rutgers University School of Public Affairs and Administration, and has lectured on the intersections of race, sexuality, gender, and sports at universities nationally and internationally. Davis is the former assistant director of academic enrichment and work readiness for The Hetrick-Martin Institute, where he taught at-promise LGBT youth how to define success.

In 2013, with co-founder Darnell Moore, Davis created the YOU Belong Initiative, an organization that offers LGBTQ and straight-allied youth a series of comprehensive sports instruction and leadership development clinics. As part of YOU Belong, Davis also began the Speakers’ Collective, which provides support, promotion, and a sense of community for LGBTQ professionals of color.

During the 2012 Presidential election, Davis was an official LGBT Surrogate for President Obama, and is currently both a HeForShe UN Women Ambassador and a U.S. State Department Speaker Specialist. In these roles, Davis continues to travel nationally and internationally to address issues of gender, race, sexuality and class in the interest of promoting diversity and inclusion in all level of amateur and professional sports.

Davis is a frequent guest on MSNBC, BBC, NPR, CNN, ESPN, and BET. His essays and writings have appeared in media outlets including the Los Angeles Times, the Advocate, Huffington Post, the New York Times, Ebony, the Guardian, and the White House Blog.

Since his retirement from the NFL, Davis has owned InMotion Media, a media business through a partnership with The New York Times.

Davis was born in Little Rock, Arkansas and graduated from Weber State University in Ogden, Utah with a Bachelor of Science in Business Administration. In 2014 Davis received an honorary Doctor of Public Service degree from Northeastern University for his leadership and ongoing efforts to eradicate homophobia and sexism in athletics.

Click here to reserve your tickets to Back to the Beach!